Bit of a lapse since my last post, my bad. I was doing so well!

Been catching up with a buddy in Limerick that I haven’t seen in over a year. Had a nice, relaxed and #sublime evening listening to some punk vinyls, playing guitar and a catching up. Re-discovered of albums that he used to play when we lived together in college. Man, we had some fun days. Hanging out and playing drums and jamming! Went for some ice cream and got a spin in his sweet ’77 VW beetle that he restored! Delighted for him 🙂 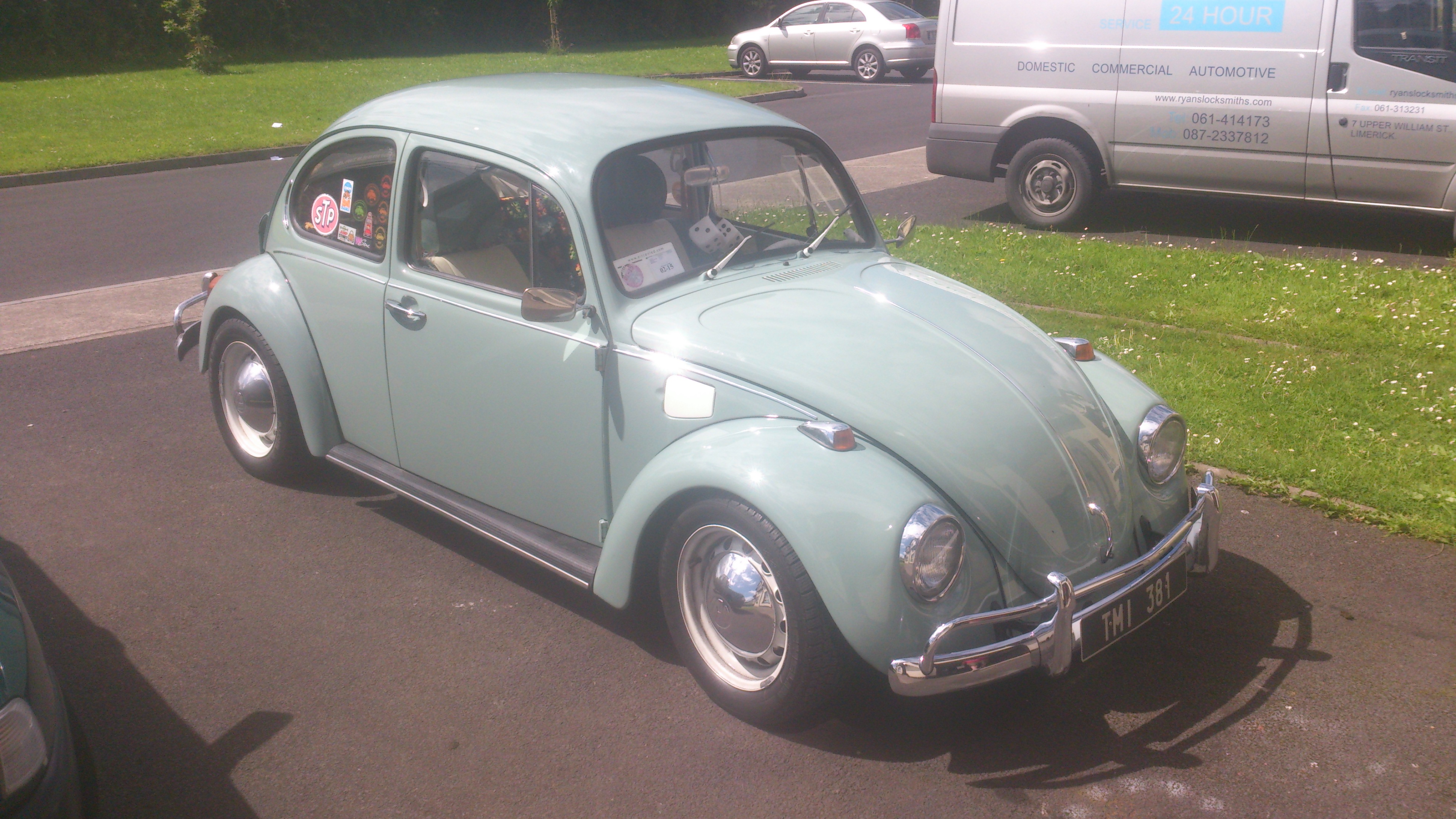 Anyways, this evening is stumbled upon an @theataris album, Anywhere but Here, that I used to a bit obsessed with in 5th year of college lol ( I think : / ) and I realised that I had only really ever listened to the album in MONO. 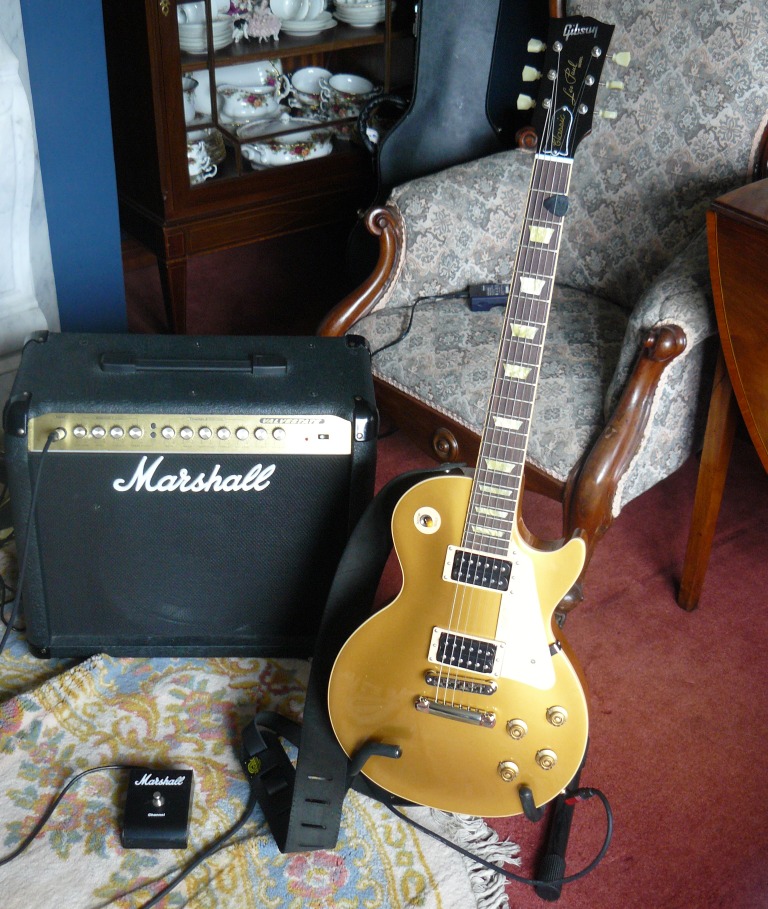 My Hi-Fi/speaker system packed up in final year in UL and I used to listen to music through my Marshall VS65R 65-watt amp in mono with a crappy 3.5mm to 1/4 ” jack adapter 🙁 So I listened to Four Chord Wonder through STEREO speaker and noticed parts that I never heard before!

Andre also but me onto to a few other good bands, such as Terrorgruppe (a german punk band) and Millencolin (a swedish punk band). Super busy in work these days so haven’t yet finished the clean HTML 45 working example ….hopefully I’ll have some time next week, #closebutnocigar.